Blockchain represents the ability to empower users to decide which data they are willing to share, and with whom.

News about blockchain’s revolutionary impact is all over the place, yet there has been little information on how it will affect the privacy and information aspect of technology. For a time, it felt like it was going to be the solution to every business and technology problem, but it is yet to come close to meeting its true potential.

To begin, let’s see how the National Institute of Standards and Technology Blockchain Technology Overview defines the technology: “Blockchains are tamper-evident and tamper-resistant digital ledgers implemented in a distributed fashion (i.e., without a central repository) and usually without a central authority (i.e., a bank, company, or government).” 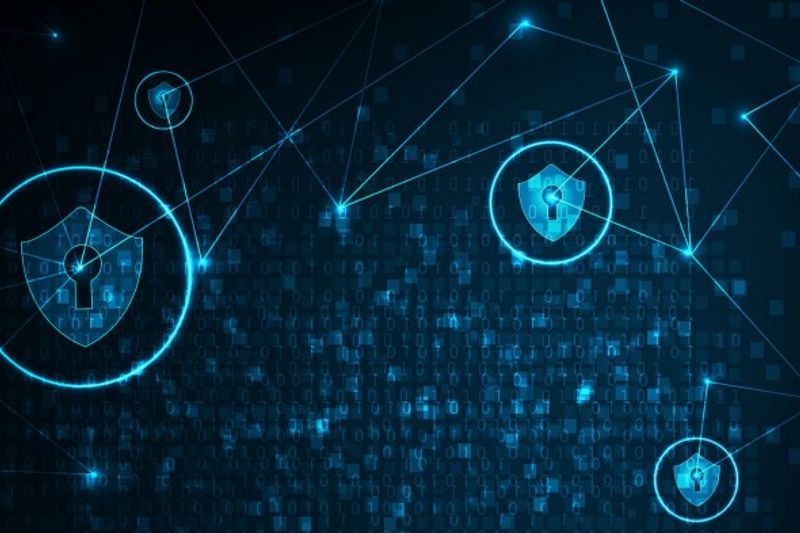 Blockchain has some fundamental privacy issues due to its design. Specifically, the distributed aspect of a blockchain means that each full node that processes transactions and builds the blockchain necessarily has access to the blockchain transaction data itself. With respect to bitcoin, there have been some denial-of-service attacks, but the significant ones have only occurred against exchanges, not against the network nodes themselves. Blockchain’s immutable record, which is often brought up as to demonstrate its superior integrity, provides absolutely no defense against fraud or mistake.

The bitcoin implementation resoundingly demonstrates this severe integrity issue. In July 2018, a cryptocurrency exchange engineer estimated that 4 million bitcoin were lost, and another 2 million were stolen, when at the time less than 18 million bitcoin existed. This means over one-third of all bitcoin were compromised. Another factor that makes the one-third figure even more worrying is the fact that to date, those that interact directly with the bitcoin blockchain are undoubtedly at the high(er) end of technical and computer literacy. You can only imagine the number if the system was used across the whole population.

This doesn’t mean, of course, that the technology itself should be thrown out; however, the current state of blockchain is not immediately useful in terms of protecting personal privacy in the way we currently define it. Today, in the marketplace, data is value. Every single time you perform a search on Google, every item you buy online — all of this information is being tracked for no other reason than that it is worth something to someone.

Blockchain represents the ability to empower users to decide which data they are willing to share, and with whom. There’s tremendous potential for personal privacy and data protection with blockchain — however, it is almost impossible to find any description of a use case that addresses all the privacy issues and then compares the all-in cost of implementation to legacy technologies that perform similar tasks with objectively comparable metrics.