Monero is a hard fork of Bytecoin, which was created by Nicolas van Saberhagen, who developed the CryptoNote protocol for handling public addresses on the blockchain in a more opaque way, protecting users from traceability.

Monero (XMR) is a digital currency like Bitcoin, offering a high level of anonymity for users and their transactions. Monero, created in April 2014, is a decentralized peer-to-peer cryptocurrency, but unlike Bitcoin, Monero is characterized as a private digital cash. It is open source, which means anyone can access and use the platform for free. 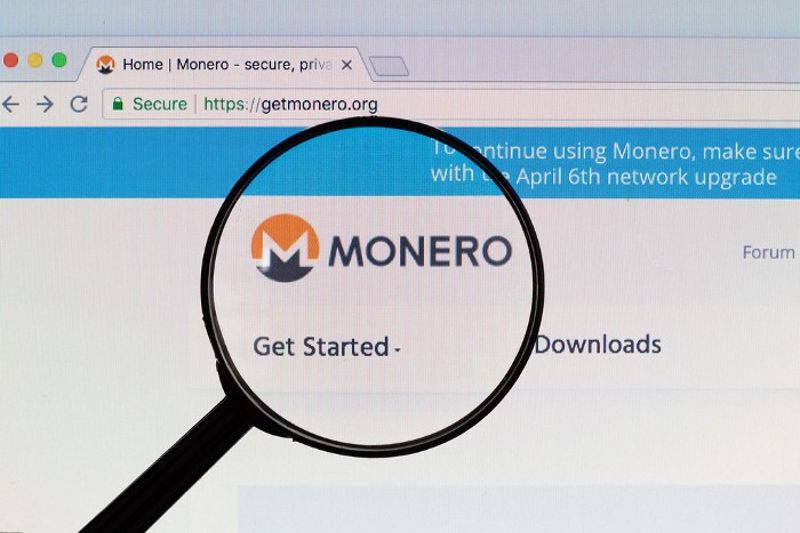 Monero came as a reaction to Bitcoin’s problems with transaction tracking. On the Bitcoin blockchain, you can see the sender’s address, recipient’s address, and amount for every transaction on the publicly-available blockchain. While the addresses are anonymous, you can look into its transactions and eventually anyone in the world can see who is purchasing what.

Monero is a hard fork of Bytecoin, which was created by Nicolas van Saberhagen, who developed the CryptoNote protocol for handling public addresses on the blockchain in a more opaque way, protecting users from traceability.

Anyone examining Monero’s opaque ledger will not be able to track down the addresses and individuals involved in any past or present transaction. Monero also has a feature called the ring signature: it obfuscates the sources of funds so that they are virtually untraceable to the parties involved in the transfer. Additionally, it has a specific way of handling transactions by splitting the amount transferred into multiple amounts, and treating each splitted amount as a separate transaction. For example, if you transfer 200 XMR (it is Monero’s currency unit) to your partner, it would be split into 83, 69 and 48 XMRs .

All users have a view key which can be used to access an account. This view key can be given to selected parties with limitations, such as access to view the account holdings but without the ability to spend any funds held in the account, viewing transaction histories, etc. In addition to the view key, users also have a spend key which authorizes a selected entity that the user shares the key with to spend or transfer funds from the account. Both keys are 64 characters long and made up of letters of the alphabet and numbers. 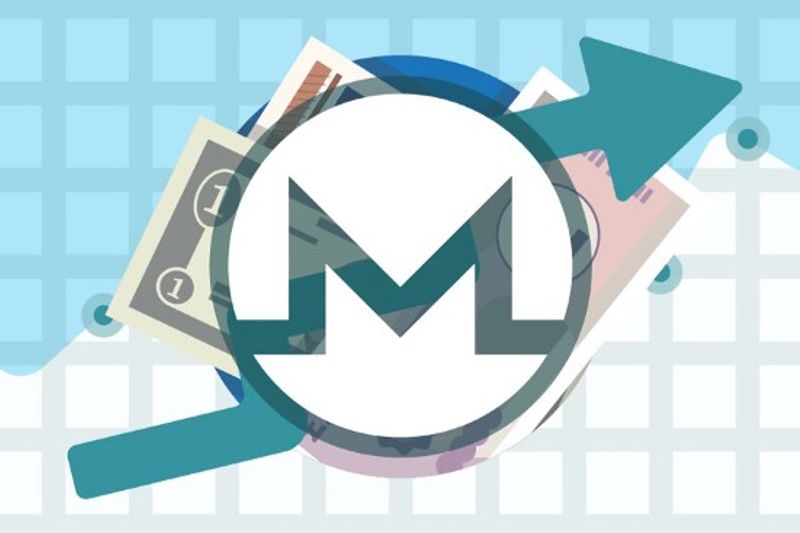 Monero is a viable alt-coin with privacy, open source, and decentralization at its core. Monero’s core team has positioned Monero as a competitor to Bitcoin and claims it can overcome Bitcoin’s network effects with its superior product.

Read also our article “Blockchain and Privacy" here and stay updated at CryptoCurrency.org!