The only thing that can really be done is to cut power to an enterprise. However, that has no real effect either: the enterprise will soon connect to the power again, illegally.

Although crypto-related activities have been illegal since 2018 in The Republic of Abkhazia, they still allow the import of crypto mining rigs despite the ban. 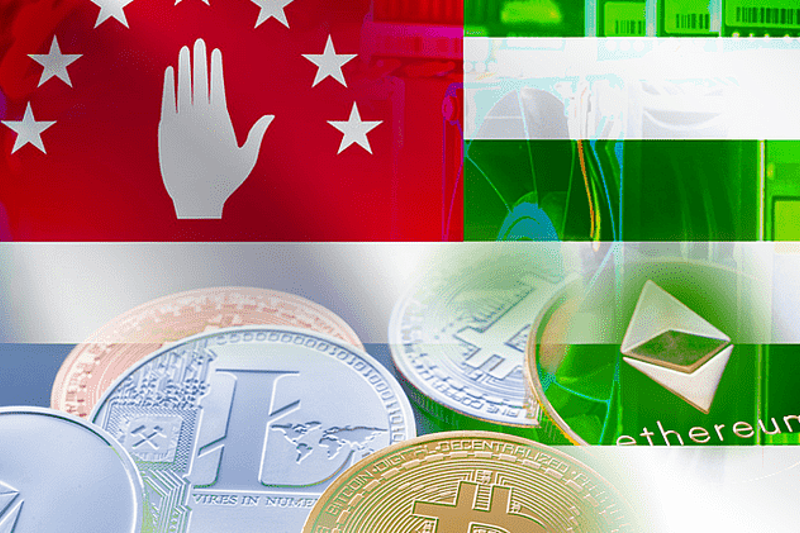 Customs have reported that an estimated $589,000 worth of hardware has crossed the border over the past six months. Importers are required to pay taxes equal to 1% of the hardware’s worth and a VAT of 10%. .The main reason is for this influx of hardware crypto-mining, which uses vast amounts of energy. In spite the fact that the government banned the practice a year and a half ago, enforcing the ban has not been easy.

In December 2018, the government banned all crypto mining activities, citing a lack of capacity in the country’s electrical system. Additionally, they noted the need to provide “priority power supply to the population of Abkhazia.” The network operations manager of the Abkhaz energy company called Chernomorenergo asserts that the total amount of power used by crypto-mining operations in the republic is at least 40-45 megawatts.

“That much power, used round the clock for a whole year may take up to 400 million kilowatt-hours, which is a large part of the energy deficit predicted for Abkhazia. That deficit could be 704 million kilowatt-hours for the rest of 2020”, said Ruslan Kvarchia, director of technical operations for Chernomorenergo. 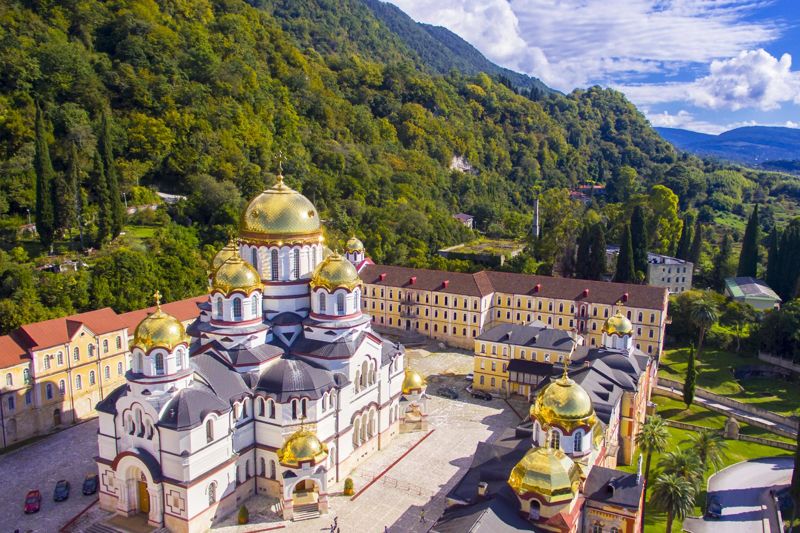 In spite of the above restrictions, there is still no clear system to punish those who violate the law. The only thing that can really be done is to cut power to an enterprise. However, that has no real effect either: the enterprise will soon connect to the power again, illegally.

The ineffective ban, along with the low rates of electricity in the republic (anywhere from 0.005 euro per kilowatt-hour (for a person) to 0.0095 euro per kilowatt-hour (for a legal entity), has, not surprisingly, led to a rise in crypto-mining in the republic. Additionally, although the government banned crypto-mining itself, they have not banned the import of equipment for it. 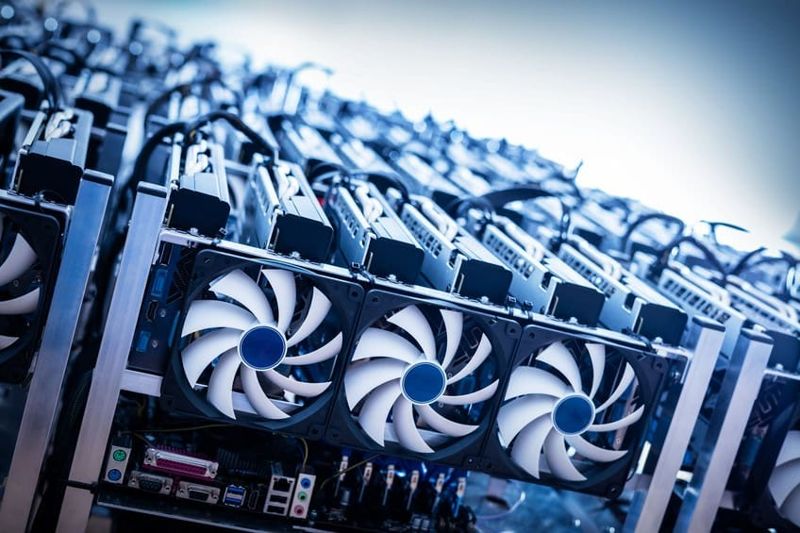 According to a message from the Telegram channel Apelsin, the government of Abkhazia is planning to legalise crypto-mining in the near future. Guram Inapshba, the head of the national customs committee, stated that they allow the imports only to “hunt” for illegal crypto miners. Inapshba stated in an interview that no foreigners are involved inside the country as far as running or funding crypto mining activities go, but he also says that there are “several dozen citizens” of Abkhazia involved in the imports.