Robert Farkas, also known as “RJ,” the founder of cryptocurrency firm Centra Tech was accused of conspiring to commit securities and wire fraud and ordered a sentence between 70 to 87 months and a fine of up to $250,000.

Representatives of Centra Tech, a crypto project that at one time garnered A-list celebrity endorsements but was later labeled a scam in court, pleaded guilty for conspiring to commit securities and wire fraud. Robert Farkas, also known as “RJ,” the founder of cryptocurrency firm Centra Tech was accused of conspiring to commit securities and wire fraud and ordered a sentence between 70 to 87 months and a fine of up to $250,000. 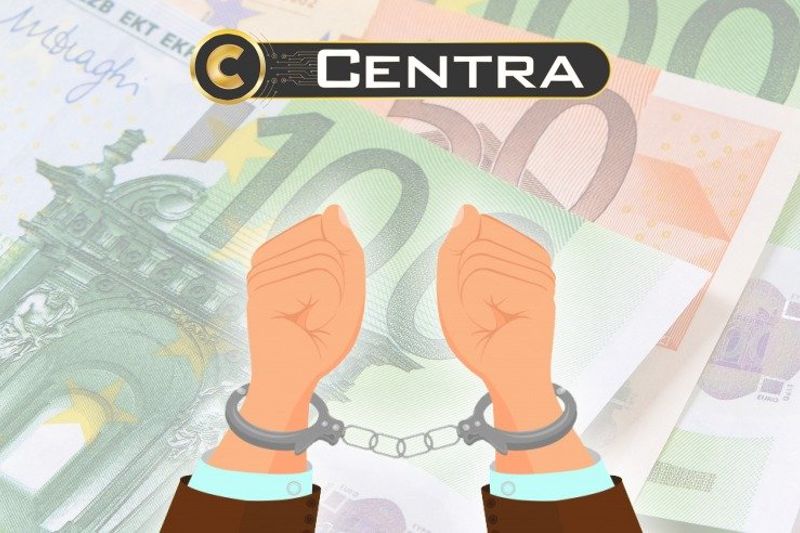 The company built on lies

Farkas launched the Miami-based company along with two other “co-founders,” Sohrab Sharma and Raymond Trapani. Centra Tech’s founders included Farkas, who held different roles, such as chief marketing officer and chief operating officer. Co-defendant/co-founder Sohrab Sharma was in turn chief technology officer and president. Before Centra, third co-defendant/co-founder Raymond Trapani ran a credit-fixing business and liked to post pictures of luxury cars and stacks of $20 bills on his Instagram account. The very foundation of Centra Tech was based upon misrepresented facts and lies about the company’s core team members. The company promised to launch a “Centra Card” that could be used to pay in cryptocurrencies to all merchants accepting Visa or Mastercard payment cards. However, it was later found that they had never formed a partnership or licensed with either of the two payment companies.

None of the founders had any experience in virtual currency, but they thought that should not be a problem. Additionally, the founders made false claims about the company’s nonexistent CEO called Michael Edwards. They claimed that Edwards was an alumnus of Harvard University with a master’s degree in business administration and had more than 20 years of experience in the banking industry. They also lied about other team members of the company and about having a money transmitter license in 38 states so as to dupe investors into betting more money on their initial coin offering, or ICO.

An ICO is an unregulated fundraising technique with a dodgy reputation that’s used by blockchain companies where cryptocurrencies like Bitcoin and Ethereum are used to purchase “tokens” from a startup. If the company takes off, they’ll theoretically be worth something. Centra Tech took off, for sure, but only because of its founders' unsubstantiated claims.

Additional false statements made by the company include, but not limited, to the following: 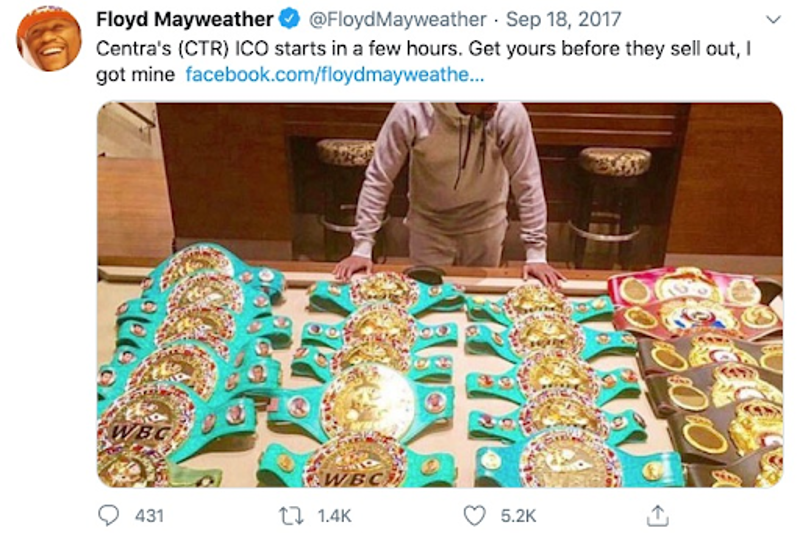 Based on these misrepresentations, prosecutors say, victims paid millions of dollars worth of digital funds to invest in Centra Tech tokens. By around October 2017, at the end of Centra Tech’s ICO, the fakery firm had raised digital currency worth more than $25 million. The U.S. Department Of Justice say that during 2018, the funds hit a value of more than $60 million.

The house of cards fell apart on or about May 2018 and October 2018, when the FBI and the Southern New York Attorney’s Office seized 100,000 Ether units that victims had forked over to buy digital tokens issued by Centra Tech during its ICO. The three co-founders were charged with lying to investors. Farkas, Trapani and Sharma’s scheme ran from July through October 2017, but by December 2017 a project investor filed suit alleging that Centra Tech had violated securities laws when it raised over $30 million from the Centra Token ICO. The SEC followed with an April 2018 lawsuit arguing much the same. It ordered Centra Tech to cease its ICO and alleged in court that the project was a multi-million dollar unregistered securities pumped by celebrity endorsements