What is Alt season?

When many altcoins go up quickly in price against the dollar and Bitcion at once, that's when you know that Alt season has arrived upon the cryptocurrency business.

If you are a crypto bag holder, this period equals a joyful time of reaping gains on your beloved altcoins; however, to the bitcoin maximalist, it’s more of a time for public disdain on crypto Twitter. And, needless to say, there are many people in between who love to simply dabble in altcoins. (If you want to read more about altcoins, be sure to check out our piece on the subject here.) The TL;DR version is that any cryptocurrency other than bitcoin is considered an altcoin. Some of the most famous altcoins to date include Ethereum, Litecoin, XRP, and Tether. From mining coins and stablecoins to utility or security tokens, there’s an altcoin that satisfies to almost anyone’s needs and wishes.

What happens during Alt season?

The cryptocurrency market is dominated by Bitcoin, so the performance of Bitcoin has a fundamental impact on the performance of altcoins. Therefore, when money flows into altcoins faster than it flows into Bitcoin, the Altcoin season, or "Alt season" for short commences - this is when investors are buying more altcoins than Bitcoin.

We cannot go into discussing this period in more details before taking a look at Bitcoin first. Every four years or so, Bitcoin has a ‘halving event’: the Bitcoin reward given to miners is cut in half. Each time a ‘halving event’ has happened previously a ‘bull run’ has followed where the price of Bitcoin increases. When the price of Bitcoin reached a level that people started cashing in, the price began to level off and even fall. At this point, investors moved their funds out of Bitcoin and often into alternative crypto.

When the hype around bitcoin grows, FOMO (fear of missing out) usually kicks in and people start looking for opportunities to buy and profit from cryptocurrency. However, when bitcoin is in the spotlight like that, the price is also heating up. Altcoins give these new traders thousands of choices of cryptos to buy at very low prices.

There haven’t been too many altcoin seasons, but the most memorable one took place between late December 2017 and early January 2018. One of the many reasons why it happens is exchange fees: if you want to sell Bitcoin for a traditional currency you will need to pay withdrawal fees which are normally a percentage of the value.  If you are selling a high-value amount the fees can eat into your profits. 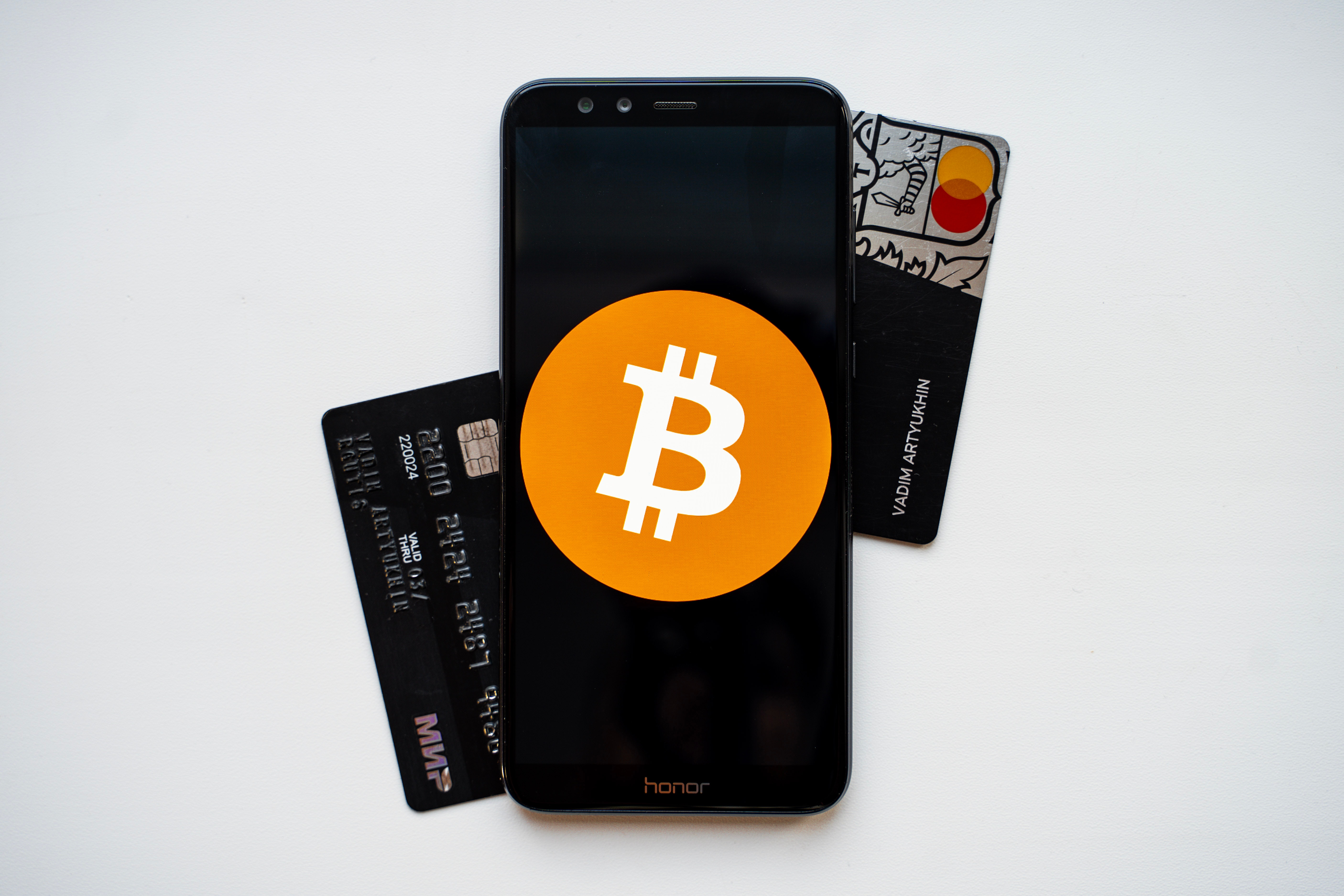 How to tell when an Alt season is coming? Look for the signs!

What does the future of altcoin seasons hold?

There is really no comparison of these periods in the past to the kinds we could have in the coming years. Although crypto markets have endured a long bull market, they have also seen a rapid expansion of exchanges, wallets, and supporting services. Institutional interest has also reached new heights and stablecoin trading volumes have hit multiple all-time highs in the previous year, so the next altcoin season might truly be something to behold.